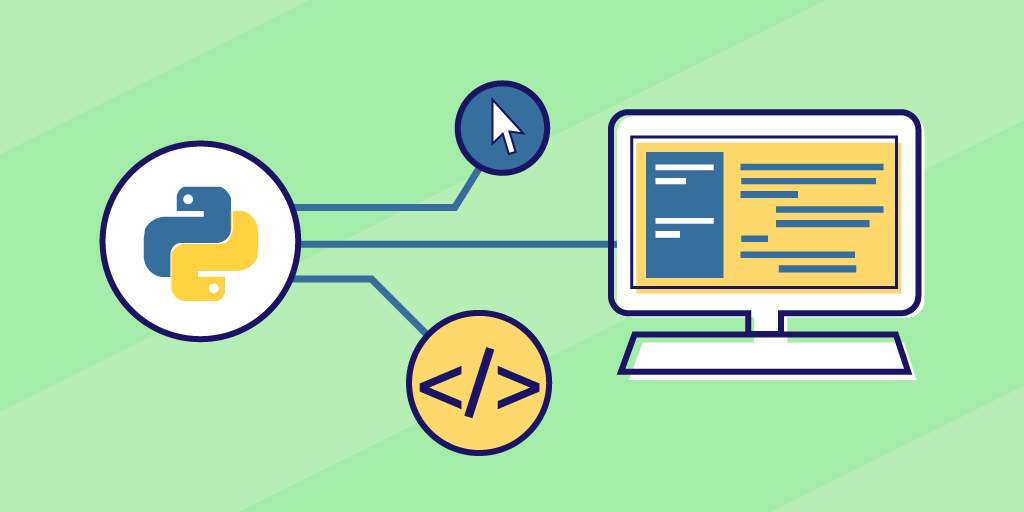 Python is platform-independent. Websites built using Python can be used across multiple operating systems. Python Web Development companies offer their clients to build their websites easily and at the same time to learn if there will be any problem with Python. Python is supported by a large community.

5 Impactful reasons, why one should go with Python for their web development project

Since Python is an open-source programming language with a great developer community support, any single developer or a team of developers, working in tandem, can fix critical issues. There are very few open source communities that are totally devoted as well as expansive as python. In such cases, a popular saying of English “A friend in need is a friend indeed”, suits Python very much.

Python is an open-source programming language. One of Python’s core values is to remain open-source and free. Creating blocks and libraries is easily possible in Python and more importantly, as a language, it can be scaled up and upgraded to meet the changes in technology, as it unfolds. And all this is at no cost at all. This feature makes Python a gem among all the programming languages.

As far as ease of learning and usage is concerned, Python is extremely user-friendly and easy to learn. It is a simple and intuitive lab that is easy to use. If you have a basic knowledge of any other programming language you can easily learn Python and implement it in your projects.

Popularity and familiarity do help as many technology bigwigs like NASA, Google, and Mozilla have acknowledged Python’s significant contributions to web development. Internet giants like Youtube, Instagram, Pinterest, etc. also utilize Python as their web development language. These mentors will continue to endorse and recommend Python, as long as they are out for some new achievements and new discoveries as python has every ability to scale up to meet the latest developments in technology.

One of the most popular Python frameworks, Django, is an added attraction as far as Python Web Development is concerned. The ability to use Django, which can represent your application in a highly professional way, by being able to model your domain and codes, is one of the attractive features, which lures developers to take a deeper look into this extensively flexible programming language.

Any kind of web application development can be done using Python. It always acts as an important asset for Python developers in India and many other Python Web Development companies because of its speed, ease of use, low-cost maintenance and free debugging of the source code. There is a long list of Python development services in India.

In today’s world of rapidly changing technology, Python is one language that comes close to adapting to these changes and work in a clean and consistent manner. Apart from being easy to understand, Python has all qualities to be a developer’s delight. That’s why Python is recognized as one of the supergiants of programming languages.