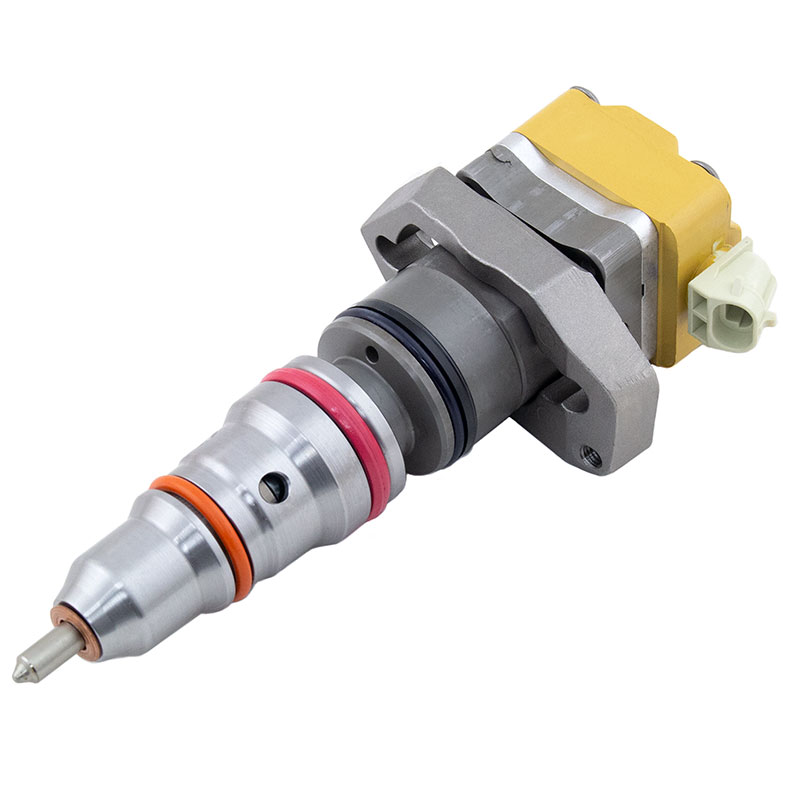 Let’s suppose there’s an Engine. Consider this engine to be a team of several players. The players might include Cylinders, Crankshafts, Numerous valves, and such. But before starting with the game, we need a captain, too, right? A captain-like component plays the most integral part in the proper functioning of the engine. It complements the other player’s performance accordingly and without which the whole team becomes purposeless.

This captain of the engine is the Powerstroke Injector. This Injector is used to precisely control the delivery of fuel inside the combustion chamber of the machine. It sends an electrical signal that permits the high-pressure oil to enter the injector unit, which also opens up the injecting needle with the help of which fuel can be injected inside the chamber. With the help of an efficient fuel injector, the engine’s performance and power increase significantly.

Introduced in 1994, the power stroke engines and the injectors completely revolutionized the truck diesel engines. It is believed that the 7.3-Litre Powerstroke engine was the best engine that ever got manufactured exclusively for diesel engines. In 2004, the 7.3L got replaced by the 6.0-liter Powerstroke engine because of government emission standards, which also turned out to be as successful as their predecessor. This new generation engine proved its metal significantly in various circumstances. But an engine is nothing without a good fuel injector. So let’s discuss a little more about the properties and features that make Powerstroke Injectors the best in their field and why opting for them will be the best decision for your engine.

Powerstroke Injectors offer various advantages to the diesel engines like increased efficiency, better peak torque, increased RPM, and much more. With such countless benefits that this class of Injectors offers to the engine, there’s no doubt why this particular type of Injector proves to be an essential element for any Diesel engine out there.