Matrimonial marriages have been an enrooted part of Indian society. 90% of marriages in India are reported to be arranged. When you choose a partner from top matrimonial sites in India, and the chosen one is an unknown and completely fresh face for you and your family, it is termed an arranged marriage. The people involved in arranging such marriages could be the parents of the bride or groom, matrimonial sites, and relatives or friends. 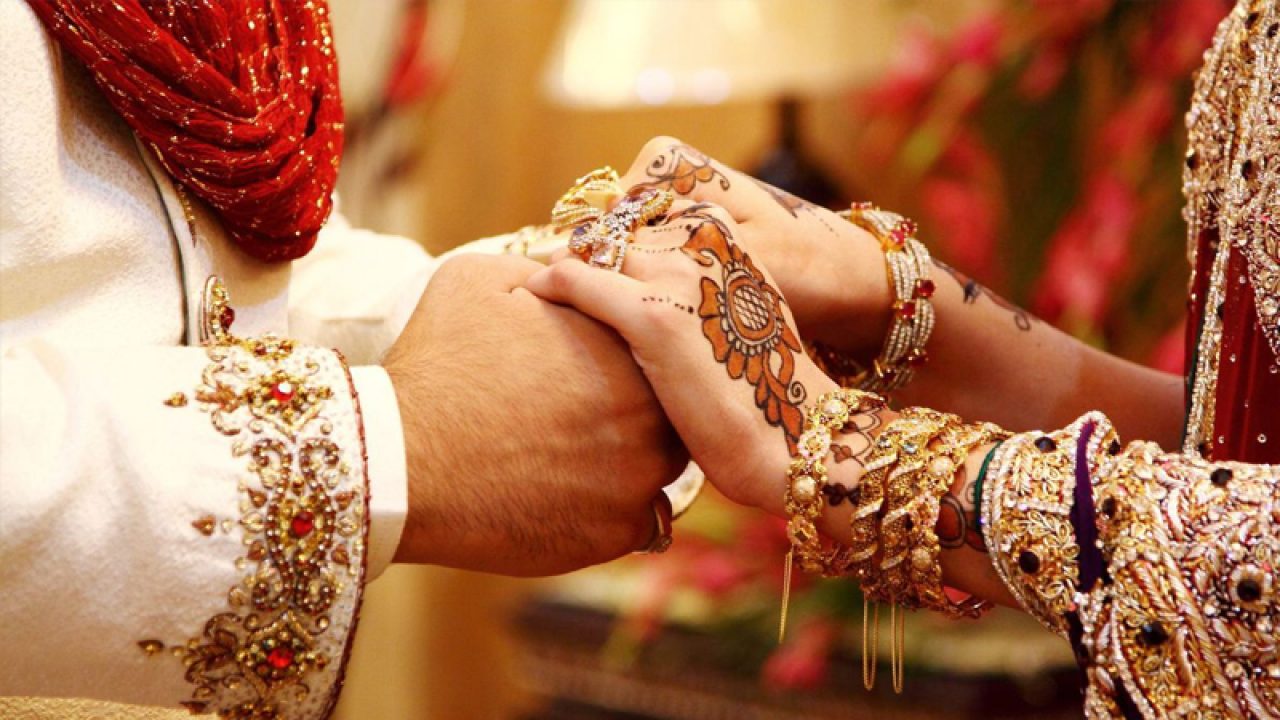 How do modern arranged marriages in India work

An authentic and modern mixed version of arranged marriage works as follows. First, for both women and men, the individual’s family or friends find suitable profiles or Hindu, Sikh or  Punjabi rishtey and then any further query occurs.

Initially, there were meeting with the family or friends, and then the couple is allowed to meet and greet each other, which helps finalize the relation. Traditionally couples are not allowed to meet, and families senior would decide, but modern India has changed everything. Now it is essential to take couples authentication.

Advantage of choosing a partner on matrimonial site

Choosing a life partner by your near & dear from a matrimonial site give two advantages:

The expectation is the key ingredient of any fight, chances of which are lower in arranged marriages. One of the reasons for the positive outcome of an arranged marriage is the low level of expectations from both the end. A couple entering into a new relationship with one who is unknown to them is exciting. As both are new to each other, a slight gesture would be enough to impress anyone.

An arranged marriage brings two people together from different backgrounds, hearts full of good vibes and belief in their opposite partners. This is an important aspect to build a base of any relationship. The probability of having cultural differences is lesser, as you are not expecting anything in your mind, going to the new life with all open gates. Mostly arranged marriages happen between people belonging to the same cultural background.

Love marriages happen between the people loving and knowing each other for a while, and they might be from the same cultural background, religion, caste or not. This brings the possibility of cultural and background differences between the couple. That required some extra effort from both the end.

During arranged marriages, the family chooses to bond with equality before introducing the couple. Finances, education, and the viewpoint discussed earlier by the families help the couple get up their relationship.

It is just the opposite during love marriages, and people are more concerned about the pre-screening or outward appearances. Since there is a short term view for the relationship that is converted to long term or lifetime relationship