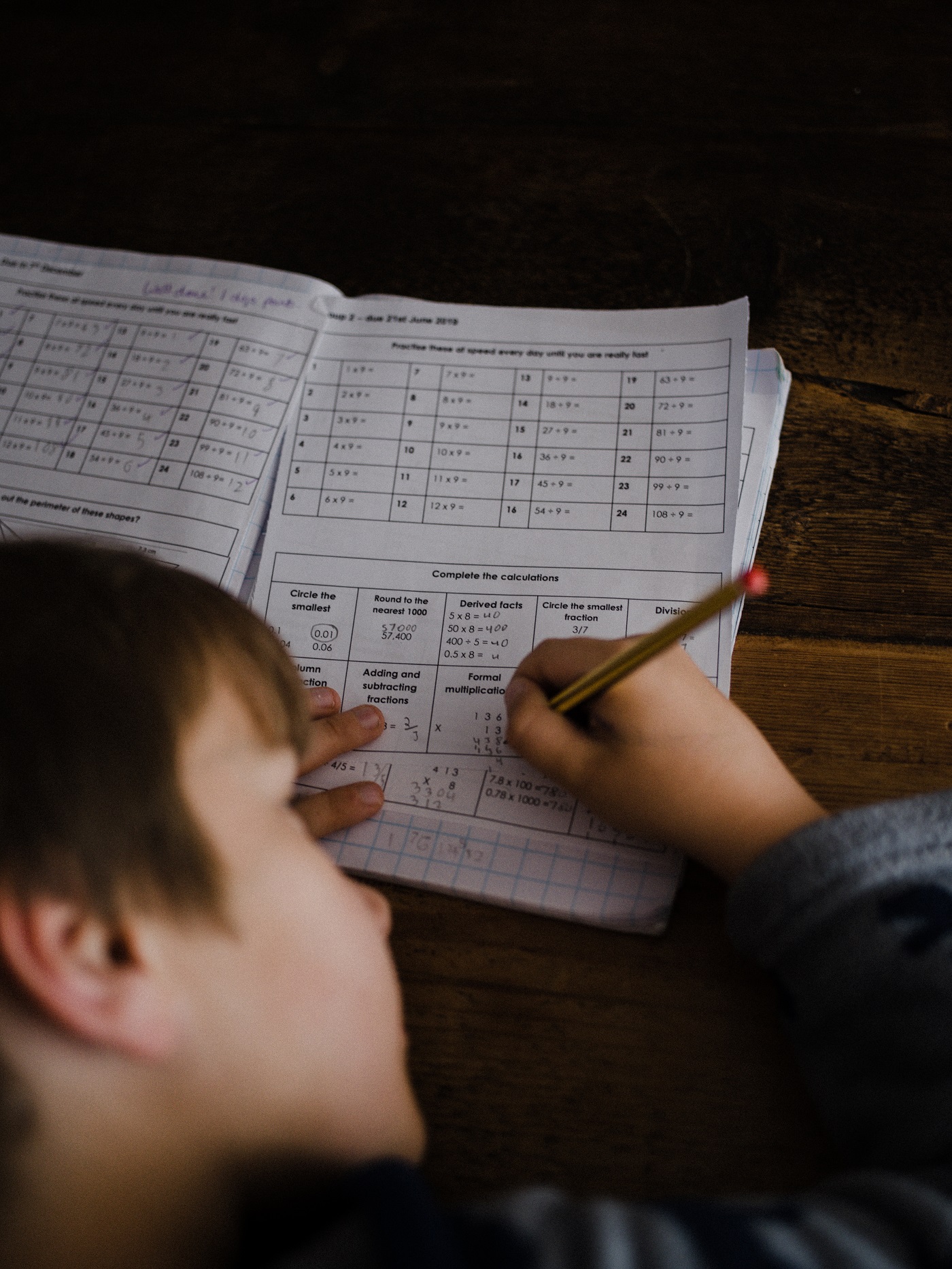 In mathematics, a function is a machine that takes input and delivers a relatable output. In a function, there is always an underlying operator that processes the input and subsequently generates an output. For example, the x2 is a function that takes the square of the input. Similarly, alongside algebraic functions, there can be trigonometric functions. Sine, Cosine, and Tangent are the most consistently used trigonometric functions in mathematics. Let simplify the concept of function further and then move towards the limit of these functions.

The aforesaid function has the name ‘f’ and takes the input variable in the form of x, after completion the function will give the square of its input value. The function name can be varied as per requirements, it can be g(x) or square(x), etc.

Limit of a Function

The function does not necessarily always produce accurate results and sometimes it is also a requirement to trace out the approximate results rather than the absolute results. This is where the concept of limit comes in the picture, it gives the approximate value of output as its input approaches its given argument. Limits are used to define the derivatives and definite integrals. Its notation is as follow,

It goes with saying that the limit of f(x) as x approaches a is equal to L. The limit of a function can be either from the left side or right side. As far as the rules of the limit of function are concerned the limit can be applied on two functions by keeping their operators intact between them.

The Greek philosopher Pythagoras has meticulously devised the theory of numerical aesthetics in the music. But the Pythagorean theorem has become his primary introduction which dramatically shaped geometry. Before diving into the theorem we will take a quick tour of what a triangle actually is; it is one of the basic shapes of geometry that has a closed plane figure with three edges and three vertices.

His theorem states that if a triangle consists of a right angle then the square of the longest side will be equal to the square of the rest of both sides. This prompts the idea of finding the base, hypotenuse, and perpendicular of a right-angled triangle.

Another useful and most intuitive application of the Pythagorean theorem is when you are dealing with a square having defined values of its all sides. You can determine the length of a diagonal by using a theorem. For example, a square has all sides AB, BC, CD, and AD which are equal to 4.

By drawing a diagonal inside a square we will have,

It is pertinent to mention that this Pythagorean theorem is only applicable to right angled triangles, it will not be helpful in finding the third side of the triangle when it comes to other triangles like acute triangles or equilateral triangles.

Pythagorean theorem, Limit of a function are considered as basic concepts of mathematics and these are not so difficult to learn as well.

Since solving mathematical equations needs a lot of time and a proper understanding of the concepts so the genius has provided an alternative way to save time calculations time. There are online calculators like Pythagorean Theorem Calculator & Limit Calculator which can be used to solve equations and queries without spending too much time. Online calculators are usually reliable and a fast way to work but one can not rely on online calculators properly as learning concepts is the main deal.