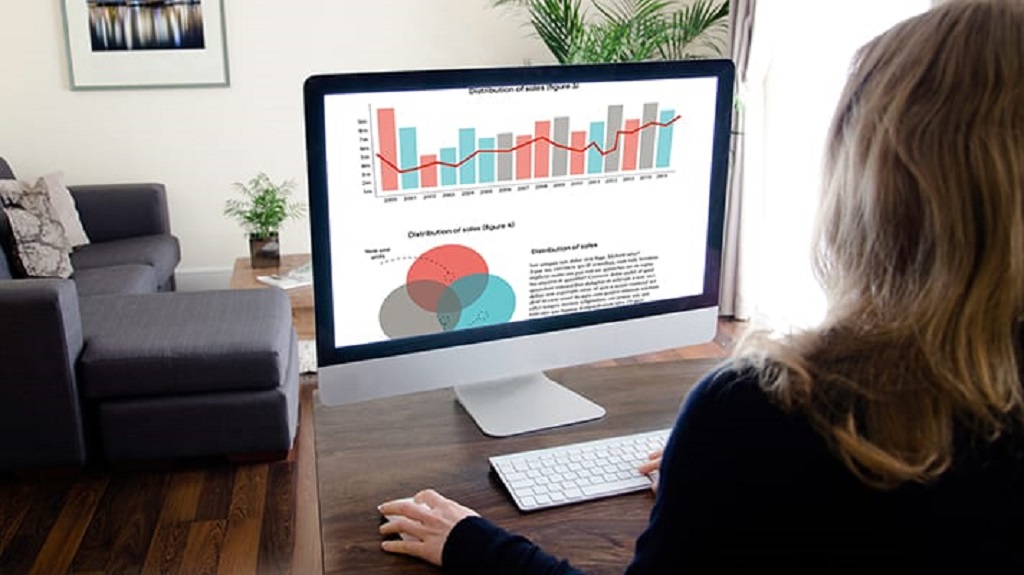 Data science is a field that has attracted a lot of attention in recentyears. It offers the chance to work on the latest programming languages and with different industries, mining their vast reserves of data to extract valuable insights. These could guide the future strategic decisions of a company and take it to new heights of success.

These prospects make a data science career a highly attractive choice. What is important is to have the right mindset and the right skillset to succeed:

Why are these languages in demand?

The primary factor is the increasing adoption of technologies that were experimental not so long ago. Augmented reality (AR) and virtual reality (VR), artificial intelligence (AI), machine learning (ML), deep learning (DL), and other technologies are seeing much wider usage, which is leading to high demand for certain languages. Certain job roles for data science training also require competence with particular languages, as do factors such as particular job roles and the languages they need. And the rapid evolution of the industry always brings up new developments and trends and hence demands for new languages.

What factors must be considered when choosing a language for a career?

Before choosing a language or languages to learn for a data science career, the following are the key considerations:

Which are the current languages essential to know in data science?

The top languages presently in demand in the data science industry are as below:

When combined with experimental analysis and quantitative aptitude, this makes for a great skill set.

What are the new and upcoming languages in data science?

In addition to the established languages, there are a number of up-and-coming choices for data science professionals. These may not yet be popular at scale among enterprises, but they see increasing applicability and are growing fast. Here are the top choices: