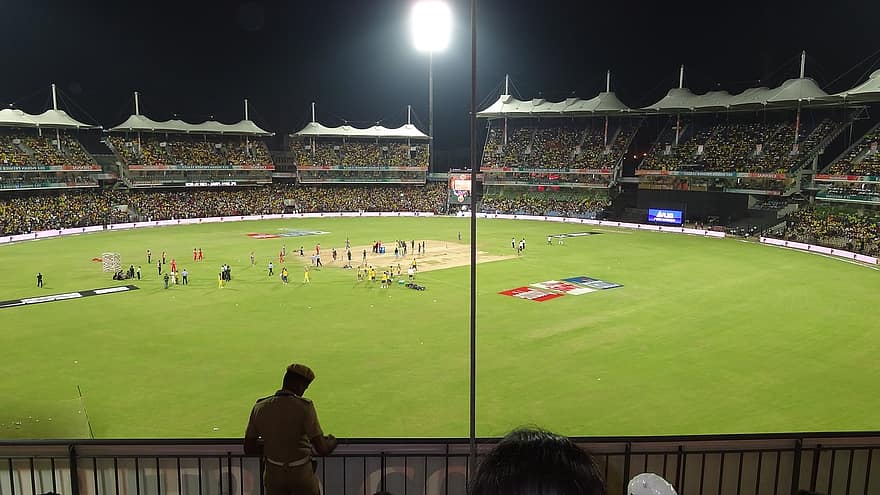 Chennai Super Kings and Mumbai Indians are touted as two of the most consistent and best teams the league has ever seen. In its run of 12 years, Mumbai Indians have won the trophy 4 times and Chennai is not far behind with 3 wins.

With 30 head to head meetings in total, Mumbai Indians take the lead with 18 wins. Both the side have also played each other in four finals with Mumbai having a hat –trick win against their age-old nemesis. A Mumbai Indians vs Chennai Super Kings final is always an exhilarating affair for the fans and is compared to El Classico, the match between Barcelona and Real Madrid.

With the 13th season of IPL not far away it will be interesting to see if the two teams clash again. Till then let us take a look at all the finals played between them.

Suresh Raina, the Chennai Super Kings’ talisman put up an unbeaten 68 runs, with Chennai putting up a competitive total of 168 runs. The chase had a steady start but faltered when Sachin Tendulkar’s wicket fell after he scored 48 runs. Though Kieron Pollard provided a glimmer of hope which was soon broken when the famous and calm tactics of M.S Dhoni won the match for the Chennai franchise.

Mumbai and Chennai met again in the 2013 finals where Mumbai scored an unsatisfactory total of 148 runs in just 15 overs. Their silver lining came in the form of the veteran Sri Lankan Lasith Malinga and Australian Mitchell Johnson who wreaked havoc on the Chennai batting line up. They reduced Chennai to a mere 38 runs in 8 overs for a loss of 6 wickets. CSK eventually lost the match even though Dhoni put up a fighting 63 runs in the final.

The third encounter at the finals Chennai was looking to settle the score and make it even on the leaderboard but alas Mumbai had different plans. The opening batsmen Lendl Simmons and ‘Hitman’ Rohit Sharma put up a partnership of 118 runs. The score totaling 202 for a loss of 5 wickets. Dhoni’s men fought hard but fell short f 30 runs and lost the match.

The 12th season for the Mumbai franchise was an excellent one. Mumbai created history when they completely whitewashed their arch-nemesis; twice in the group stage, and once each in the qualifiers and finals. Last year’s final happened to be the most exciting encounter between the two teams. Mumbai Indians managed to beat Chennai Super Kings by just 1 run and create history by winning the title four times, the most in IPL history.

SOME FACTS ABOUT THE FAMOUS RIVALRY