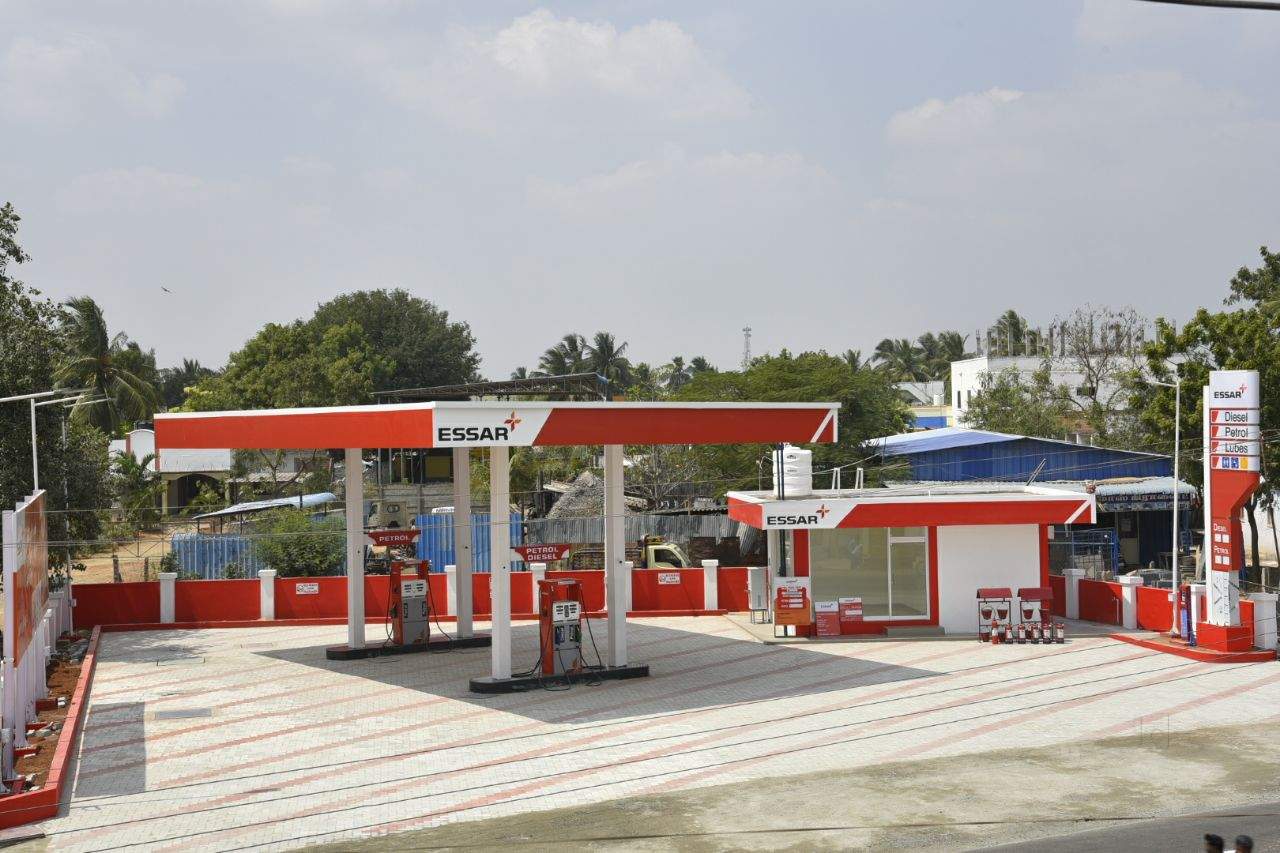 By 2017 India already had more than 60K petrol pumps established by various petroleum companies of India. India overtook Japan, in the year 2015 and became the world’s third-largest country of oil consumption leaving behind major consumers of oil like the US and China. India’s fuel consumption saw a hike of about 9.5% in the fiscal year 2017.

The research by the oil ministry showcased that between the years 2011 and 2017 nearly 19K petrol outlets were added which boosted the petroleum industry in a new fashion. As the domestic consumption of petroleum is being massive in the country more and more companies are getting into the planning of expanding their existing horizon.

In this age of acceleration, Nayara Energy as one of the leading refineries in India has created the fastest-growing pan-India fuel retail network.

With a presence of nearly about 5700 retail stations, across the nation, Nayara Energy is aiming to grow at an unbelievable pace to cover the maximum market. Possibly, the agenda seems to mark its presence across all national as well as state highways, along with the rural areas.

Even though there has been a downfall in the number of petrol pumps in several countries around the globe, mostly due to the entry of EVs (Electric vehicles) in the market along with alternate forms of energy, the petroleum market in India has acquired a momentum. People are entering the fuel industry more than ever because of several benefits it offers apart from being a lucrative business model.

With the initiation of an easy process for entering into the business of the petrol pump, many players are jostling up to connect with renowned refineries to set up outlets. The government has defined criteria for interested individuals who wish to acquire the dealership of petrol pumps. The following are some key points that can help you to understand if you are eligible for the same or not.

However, all the major companies are taking necessary actions to smoothen up the application process for interested individuals. And, hence a lot of companies have removed the tedious tender led process which used make the application a daunting task earlier.

Many companies like Nayara Energy, have formed diligent teams who can easily assist you step by step in getting the dealership.

Nayara Energy, along with top-notch refining of petroleum always ensures to deliver quality and maximum assistance through its well trained and learned professionals who are always at your disposal to help you become a petrol pump owner.