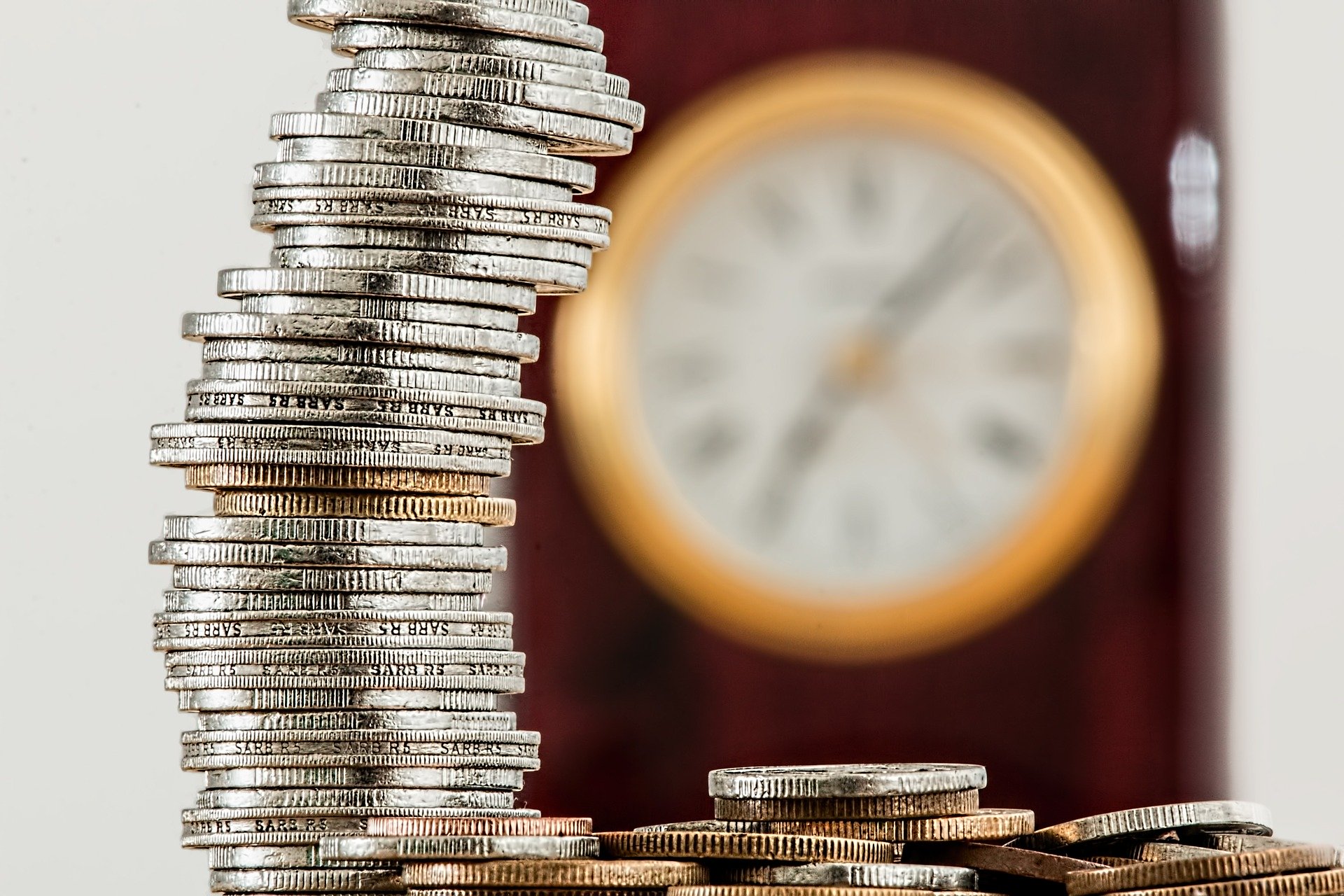 It is clear that the effect of tax breaks also depends on how we enforce them. The tax calculator is important in that matter.

In general, the benefit is worst if the parents share the benefits among the children (if the father and mother each take advantage of the benefit for one child or one for two and the other for one, etc.). In general, it is better if the relief for all children in full (that is, for the whole year) or at least in large part (for more than half a month) is claimed by the parent who has a higher income. However, it depends on the amount of the parents’ income whether it is sufficient for the best benefit for the person with the higher income to fully claim the relief, or to apply the relief for all children both for a few months (eg one for 8, the other for 4 months).

If you have found that it would be better to apply tax relief for children differently than you applied to your employers during the year or did not apply it at all during the year, and you want the best way to be taken into account in the informative calculation, you must to send to the Tax Administration of the Republic of Slovenia “Application for the application of a special relief for dependent family members in the informative calculation of personal income tax for 2020”. Thus, the Tax Administration of the Republic of Slovenia will take your data into account in the informative calculation and you will receive a personal income tax refund in the summer months due to the more favorable use of child benefits. You can get the form at every tax office and on the previously mentioned TARS website.