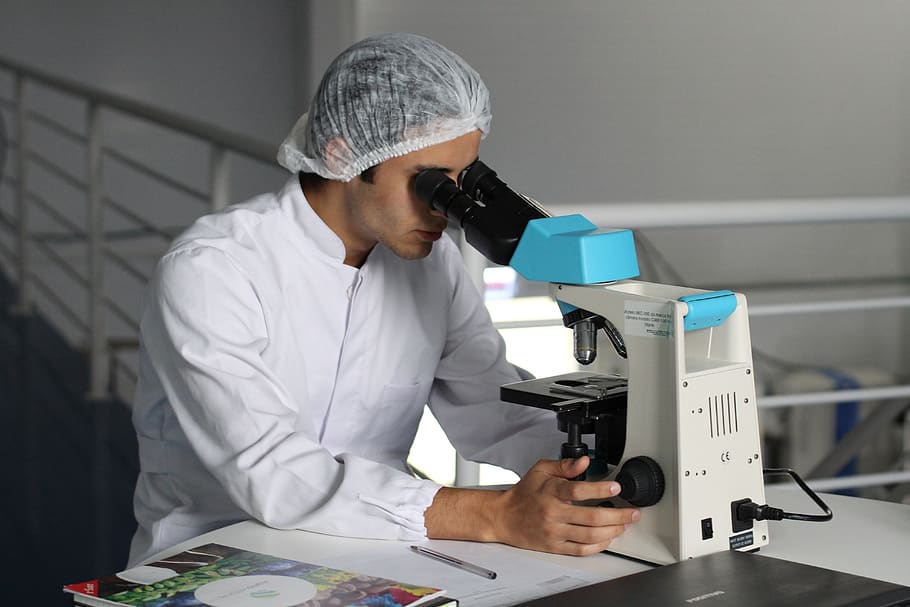 Some of the factors that play into bioavailability during drug development are:

The first factor affecting bioavailability is how we are going to apply the drug. For instance, an intravenous injection usually has a 100% bioavailability. With IV, we can place the drug directly into our circulatory system. But the formulation for a drug absorbed through the gastrointestinal tract will be drastically different. The drug development will then have to take into consideration the size and rate of dissolution. The rate of absorption will be different again for topical drugs. None of these drugs will achieve bioequivalence.

The bioavailability of a drug will also depend on its intended effect. We design most drugs to be absorbed into the body as fast as possible. However, there are still plenty of controlled-release forms used for drugs with short elimination half-life and a shorter duration of effect. Lowering the bioavailability of drugs ensures more uniform delivery of the substances. This process also minimizes its adverse effects.

We take all these factors into careful consideration while developing a drug. Pharmaceutical companies achieve optimum bioequivalence only when all these complications are perfectly balanced.