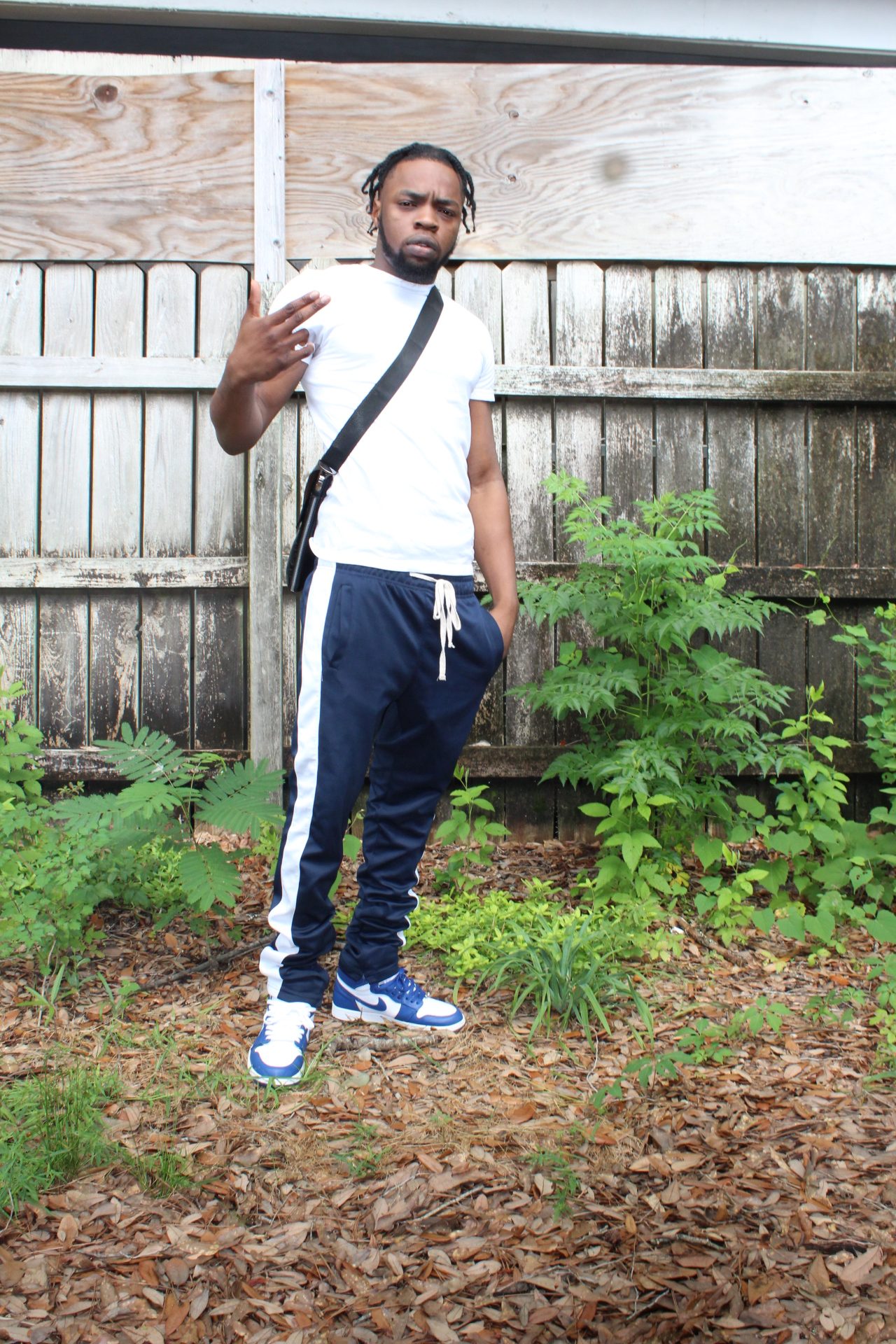 Want to conduct a concert? Don’t have enough money? I have the best option for you! Isabell Slim is one of the emerging rappers and Hip-Hop artists. Although he has gained quite a lot in his career as a rapper, his rates are quite reasonable. I have attached his contact details below and you can visit his website. The best way is to contact through his WhatsApp where he responds the fastest. I have attached his WhatsApp number too. Book him as soon as possible before it is too late.

Why Isabell is the best option?

If for once we even put the budget issue on the back burner, what is it that we want the performer to do? If you are conducting a concert you surely want to satisfy the audience. Certainly, you want to entertain them. Isabell’s rap achieves the goal to the fullest. His rap is for the younger generation and he makes sure that they relish the experience of attending his concert. He believes that the music is evolving and now rappers need to understand that their main purpose should be the music and not the words. Following this ideology, he has made many hit songs that have been uploaded on his SoundCloud, Amazon Music, Apple Music, iTunes, YouTube, Spotify, and Tidal.

Read More: Helpful Buyers Guide to the Buy The Best Gaming Mac in 2020

Being from a small town in Winnsboro, Louisiana it was difficult to establish himself as a professional rapper. He set his role models as Drake and Soulja Boy and wants to be like them in the future. He is determined to work hard like them and has the will and resolve to achieve as much as them later in his career. Initially, he didn’t have proper guidance as to how a person excels in this field. As in an interview, he states that:

“Getting any type of footing in this industry is almost impossible. No one wants to help each other. I was scammed, I was lied to, I was beaten down, I wanted to quit because I was so fed up. But I knew I had to make my way. I’m just blessed I was able to find a way.”

In terms of the quality of his songs, hardly anyone has any doubts. His flow in rapping is simply remarkable, thanks to his homeboy. In an interview, he said that originally only his homeboy used to rap. The flow Isabell has right now is stolen from the homeboy in actuality. The homeboy asked him to rap too but he was too reluctant at first. At the age of 16, he formally started rapping and found out that he was too good at it. He had an inborn talent in rapping, which was visible to his friends and schoolfellows.