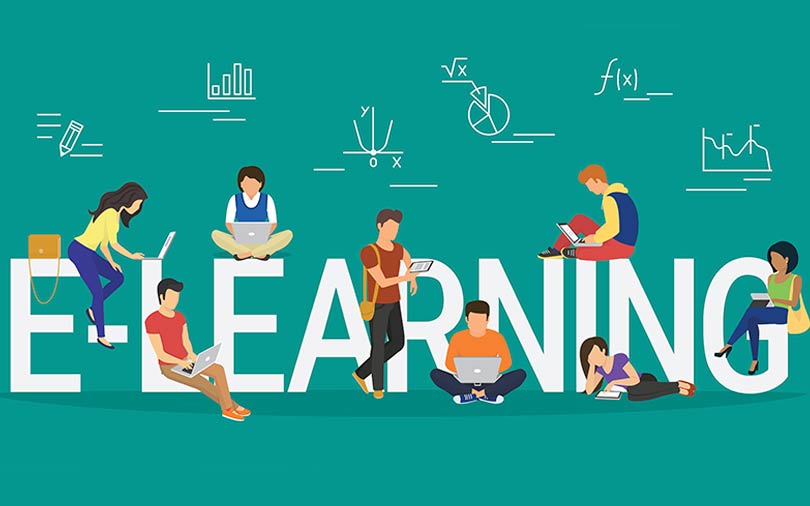 What is game-based learning?

It is a game with defined learning outcomes. The game does not always mean a digital (computer) game. The process of developing learning games involves balancing the need to cover the subject with the desire to prioritize the game.

Game-based learning is often equated with gamification, but in reality, this is not entirely correct.

Gamification is the use of game elements as a system of motivation for the learning process, while game-based learning is learning that is completely based on the game, which has certain goals, objectives and results. There is still debate among scientists about the exact definition of the game. One definition refers to a game as a system in which players engage in an artificial conflict defined by rules that leads to a quantitative outcome.

For example, for math homework, students receive certain bonus points, or the teacher has developed a game in which the student completes math problems according to certain rules, receives points and achieves the result reported to the student at the beginning of the game.

Psychologists have long recognized the importance of play in the development of mental abilities and learning. According to Piaget, the game allows children to transcend their immediate reality; it becomes more abstract, symbolic or social, which facilitates the passage of various stages of cognitive development. The child can “act as if”, giving familiar objects certain roles, skills, thus developing abstract thinking.

Motivation and enthusiasm for the process

The motivational function of game learning is the most frequently cited characteristic. Game-based learning motivates students for a long time to perform certain operations that have incentives, such as collecting stars, other trophies and fixed in the ranking tables, as well as a number of mechanical actions that delight students.

The purpose of all these types of interaction is to promote the cognitive involvement of the student in learning. Games that do not promote cognitive activity are not effective in achieving the learning goal. Therefore, when creating learning games, it is important to consider all these aspects.

Massive online role-playing games for many users are very popular. The brightness and appeal of games such as World of Warcraft is a call to work with others to complete quests, attack enemy territory, and destroy leaders. Also, some games involve online combat, and therefore, it requires all participants to work together to survive in the virtual world.

The teacher can “translate” the game experience into creating teams in the classroom through written reflection and discussion, as well as practical case studies.

Games that need collaboration also require communication. Both in the chat window and through oral communication through the headset, gamers are constantly communicating with each other. This is because there is a clear goal for the job.

Why do students often show indifference to classroom communication? Because for them the goals in the educational environment look unreliable. The game creates a reality that attracts them.

Chatting or creating other effective ways to communicate with the team can be used in the classroom as a case study to demonstrate problems and practice effective communication skills.

The well-known game Angry Birds (which also doubles the education of perseverance) is gradually becoming more complex. Each level adds new variables and aspects to increase complexity using efficient gameplay. The brain must evaluate, analyze, plan, and apply new ideas more and more to pass these levels. The teacher can use reflection and other methods to demonstrate and document students’ observations.

The popularity of games is not the enemy of education – but rather a new model of learning. Games challenge players, in the process of the game their efforts are rewarded, they gradually go to the goal, overcoming obstacles, and having achieved – get pleasure.

That is why students should use those learning tools like lido learning that allow them to see their progress, to feel the situation of success, just as they see it when playing video games.