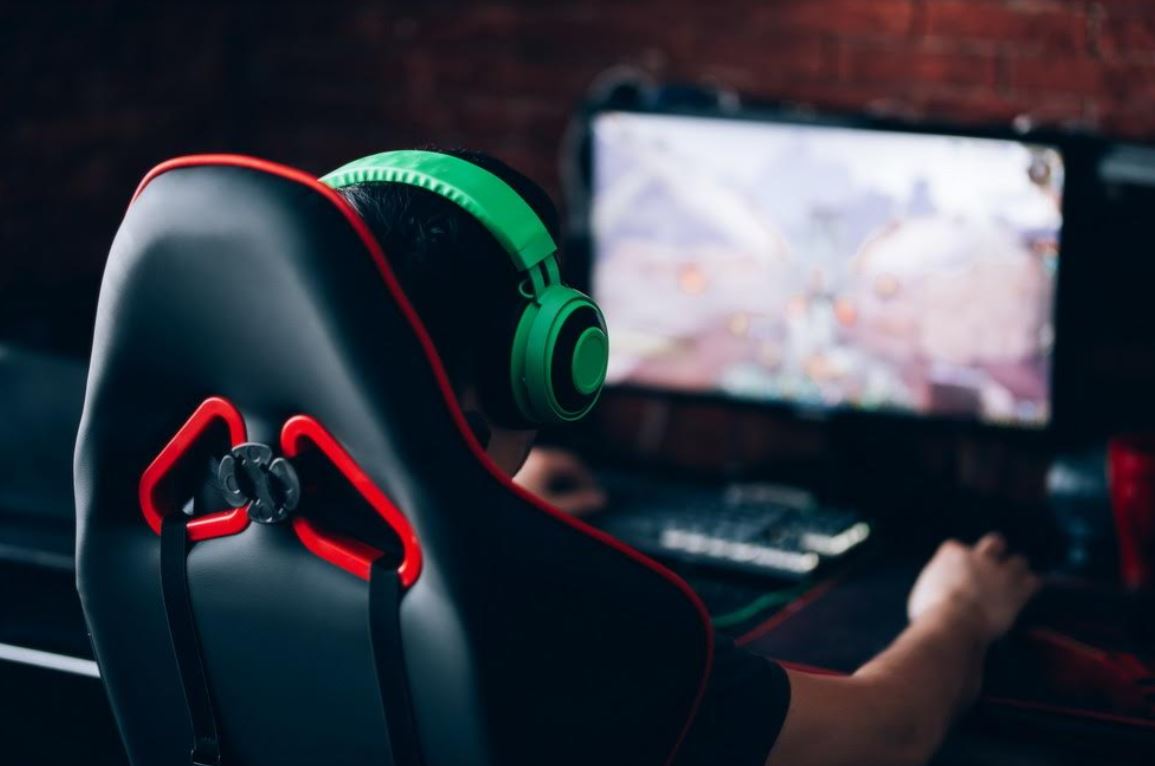 A certain segment of the gaming world was sad to learn that one of the main faces behind’s Ace Attorney has left his employer, Capcom. Creator, writer, and director Takeshi Yamazaki recently announced via Twitter that he was moving on from the company that established him in the video game industry.

Yamazaki’s departure understandably has some fans of the game concerned. After all, he was the driving force that kept the franchise alive even though its original plan called for the series to end after the third game. Yamazaki was responsible for giving the franchise new direction after the third installment as well, including creating several spinoffs.

Fans need not worry in the short term. The seventh game in the series was already in the works before Yamazaki departed. It is quite likely that the rest of the team will finish and release it soon enough. Where the franchise goes after that remains to be seen.

A Strong Fan Base

There is plenty of reason to believe that fans will ultimately decide the Ace Attorney‘s fate. After all, they are largely responsible for the game’s 19-year run. Ace Attorney has arguably been the most successful storybook adventure game in history.

Its first iteration was Phoenix Wright: Ace Attorney, released in 2001 for Game Boy Advance. Subsequent titles have been expanded to accommodate multiple platforms including Nintendo DS, Nintendo 3DS, PlayStation 4, Xbox One, and even Microsoft Windows.

It is important to bring this up given the fact that game developers generally don’t go through all the trouble of expanding to multiple platforms if no one is buying their products. Developing for multiple platforms requires considerably more effort that isn’t worth expending if the payoff isn’t there.

So what does this tell us? Multi-platform development combined with 19 years of history suggests that Ace Attorney is a solid franchise with a strong enough base to withstand the departure of one of its founders.

A Lawyer with No Training

At this point you might be wondering what Ace Attorney’s appeal is. After all, it’s not a first-person shooter or an RPG. Instead, it is a story book game that focuses more on the intellectual and less on nonstop action. Therein lies the appeal.

Ace Attorney gives fans an opportunity to practice law – at least in the virtual world – with absolutely no training and no license. It is one thing to wear an Ace Attorney T-shirt from Nerd Kung Fu, it is an entirely different matter to match wits against a prosecutor in order to prove your client innocent.

All of the intellectual excitement of Perry Mason, Matlock, and Murdoch Mysteries are wrapped into one in Ace Attorney. It is a video game for the intellectuals in our midst, a game that requires you to think your way through rather than just reacting to audio and visual cues.

Of course, you still have to be very observant. You have to pay attention to what you see and listen closely to the words you hear. Your goal is to find inconsistencies between collected evidence and witness testimonies in order to prove your client is not guilty.

While the Ace Attorney fan base waits to see what happens with their beloved franchise, Yamazaki’s departure should reinforce the universal truth the great products sell. As long as the Ace Attorney team continues the legacy of its original founders, it should have no trouble keeping the franchise going.

Ace Attorney has lasted this long because it is a great game with a loyal fan base. Hopefully, it will continue for at least another 19 years.