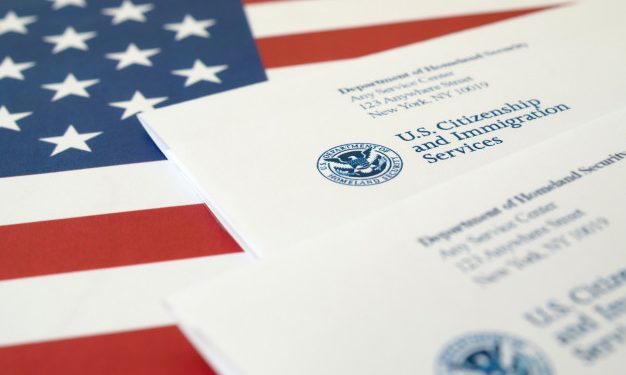 Recent changes in the EB 5 investor program by USCIS have increased the number of program applicants in recent years. Scroll down to know more about the history of the EB 5 program, EB 5 visa requirements, EB 5 regional centers, and more!

EB 5 visa program was created in the year 1990 by the United States. The Immigration Act of 1990 created the program that offers growth in the United States economy through foreign investment. In the year 1992, Congress flashed more interest in the EB 5 program by creating the Immigrant Investor Pilot Program which created United States Citizenship and Immigration Services designated EB 5 Regional Centers. Congress as well as USCIS have made several EB 5 reforms intended to avoid fraud, standardize application adjudication, maximize the application process, and bring more staff to the program.

There are various requirements that foreign investors must meet in order to obtain an EB 5 visa. Investors are required to invest in the United States business. The required amount should be $900,000 or $1.8 million, depending on the location where you invest. Regardless of the amount, the EB 5 investment should employ at least 10 American workers. And, EB 5 investment should be made in an approved business entity. EB 5 visa applicants should also invest in regional centers that oversee EB-5 project.

There are four main steps included in the process. First, foreign investors must locate the United States business entity that they would like to invest in. second, investors should make their required capital investment in the chosen business, and it is important to submit an I-526 petition. Third, investors should obtain their conditional permanent residency that allows them to live and work in the United States to oversee their investment for two years. Applicants will get two-year conditional permanent residency once either the I-485 application is approved, if the investor is already in the United States, or the DS-260 application, if the investor is outside the US. And, the last step is, the applicant must prove that they have successfully met all the requirements of EB 5 by filing the I-829 application after two years. Investors of EB 5 will get unconditional permanent residency after the approval of I-829.

EB 5 investors have the opportunity to become US citizens after completing the EB 5 program. In order to qualify to become a United States citizen, the EB 5 visa holders must be permanent residents of the United States for at least five years. After that, the EB 5 visa holders can go through the naturalization process which allows them to become citizens of the United States. United States citizens can enjoy more rights than permanent residents. Citizens have the rights to vote that enables them to participate in federal, state, and local public elections. Sponsoring foreign family members is easier for the citizens of US. Citizens will also become eligible for specific government benefit programs.