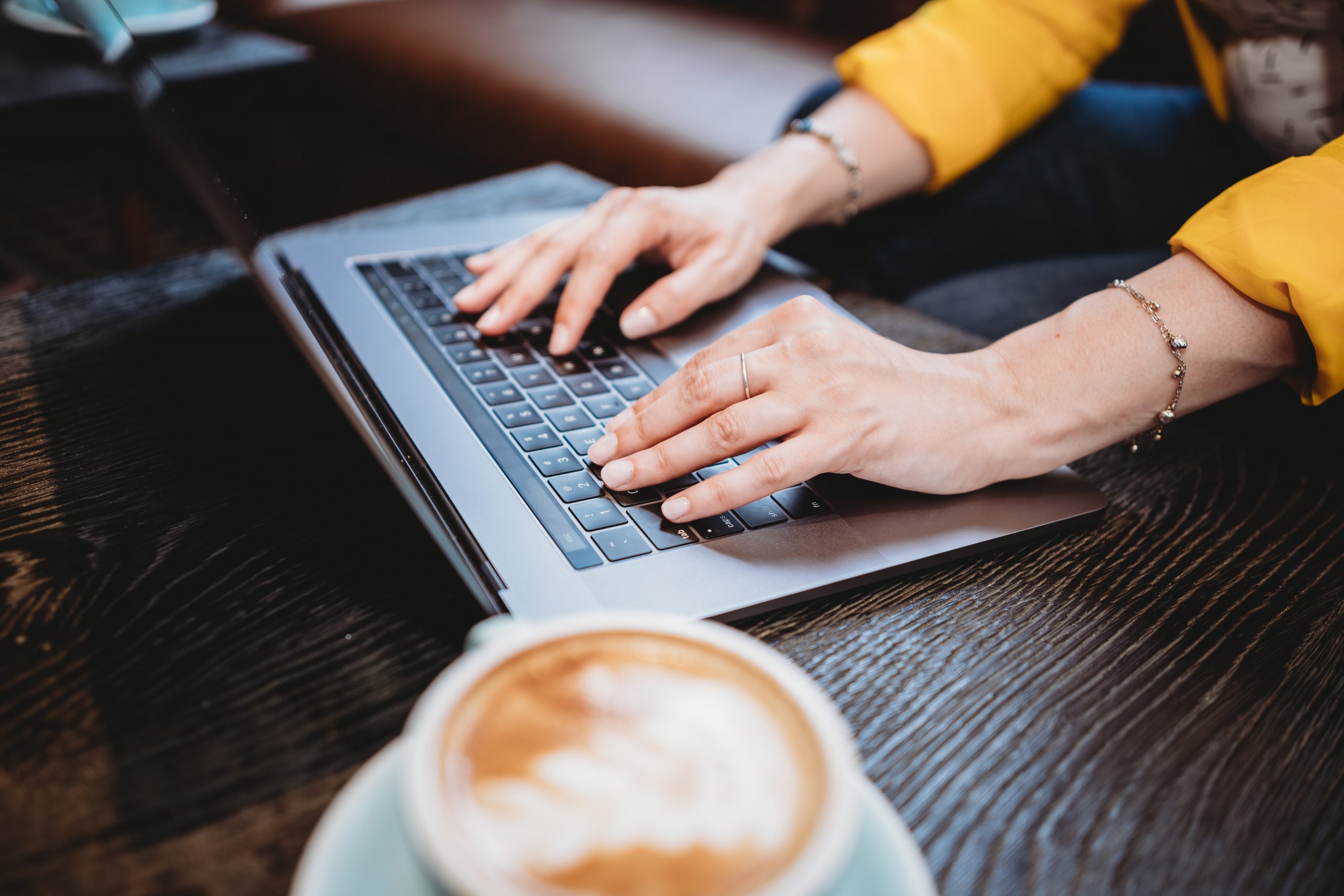 With the 12th class results announced recently, mixed feelings were prevailing over the country on the declaration. However, satisfaction and contentment were the primary reactions of parents who were waiting for delightful news in the ongoing situation. The students are proud of their marks and for making their parents happy at the most needed hour. The first thing that comes to our mind when the results are announced is; who secured the first mark? The class 12 topper is a celebrity at that moment, whose names would flow through every news channel possible. Likewise, this year is no exception to the celebration of the highest total in class 12.

Usman Saifi is the class 12 topper from UP’s Amroha, who has been quite popular for securing 98.2 percent in the final examinations. The boy was jubilant on knowing the results and even more contented when hearing that he had topped the class. Another exciting incident that happened to Usman on that day was the conversation with Prime Minister NarendraModi. The Mann ki Baat program on Sunday had given the wonderful opportunity for Usman to speak to the great PM ModiJi. He was more elated when the Prime Minister had talked to him than on getting to know the result of his exam.

The Unbelievable Conversation to PM Modi:

UsmanSaifi couldn’t believe that he was speaking to the world’s best leader for real. The Prime Minister advised Usman to learn Vedic Mathematics and teach it to his friends. He also congratulated Usman for passing the exam with flying colors and asked about his ambitions in life. UsmanSaifi conveyed that he wanted to get into an IIT by scoring well in the JEE Mains, which is to be held in September. And after completing his engineering, he aspires to be an IAS officer. The Prime Minister wanted to speakto many students who have scored well in their exams, but due to time limitations,he could only talk to a few.

The Prime Minister congratulated every student who has passed their board exams recently and made them an inspiration to the country. He said that such young friends who have shown us courage and success in difficult conditions would continue to inspire the country in their own voice. The startup news for creative and innovative ideas would definitely involve these students in the maximum possible ways. With the ongoing situations, startup news in India has been difficult to hear but with promising students in the making, the country can grow in multiple ways. The Prime Minister should be appreciated for shaping up young minds at the required time and inspiring them to do the necessary for developing their country.

The ‘Make in India’ has been gaining momentum with the major disputes and other issues, creating enough employment opportunities for the upcoming generation. The students who are having in-depth knowledge are shown what the future holds for them in the country.