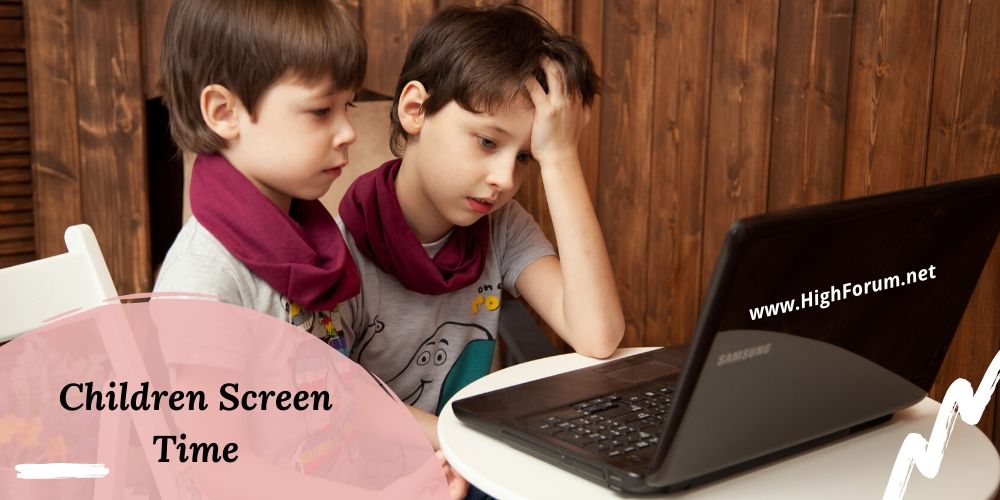 How long can young children watch the screen daily? This is a question that has long been the subject of scientific and medical debate. This debate has put parents in particular under a great deal of stress. The World Health Organization (WHO) has released a detailed research report in this regard. After reading this report, it will be easier for parents to make a decision in this regard.

Sitting in front of a television, computer, tablet, or mobile phone screen makes a child inactive which can be a cause of death of children globally or increase the chances of developing diseases like obesity. This is the first time that the World Health Organization has issued guidelines on physical activity, sedentary behavior, and bedtime for children under five.

The World Health Organization (WHO) has warned children not to sit in front of a screen for more than an hour in a car, car seat or cradle. Let’s take a look at the contents of the WHO report.

Get at least three hours of physical exercise.

Engage them in some form of physical activity for at least three hours, including a strenuous activity.

The guidelines issued by the World Health Organization are based on the information available so far.

Dr. Juana V. Lamsum is one of the WHO’s guideline developers. “It’s a good idea to make good use of sitting time,” she says. For example, you read a book with your child. This improves the child’s ability to learn the language. A child who is placed in front of a tablet in a cradle to be silenced does not have a better time. Children should be given the opportunity to do as much physical running or physical activity as possible and we should reduce their inactive sitting times, ”he said.

Television programs that give children physical exercise may be fine, but it’s best if the parent or guardian is with the child.

Report and other countries

Dr Max Dewey of the Royal College of Pediatrics and Child Health in the UK says: In a family with children of all ages, how can a small child be prevented from sitting in front of a screen, as stated in the guidelines?