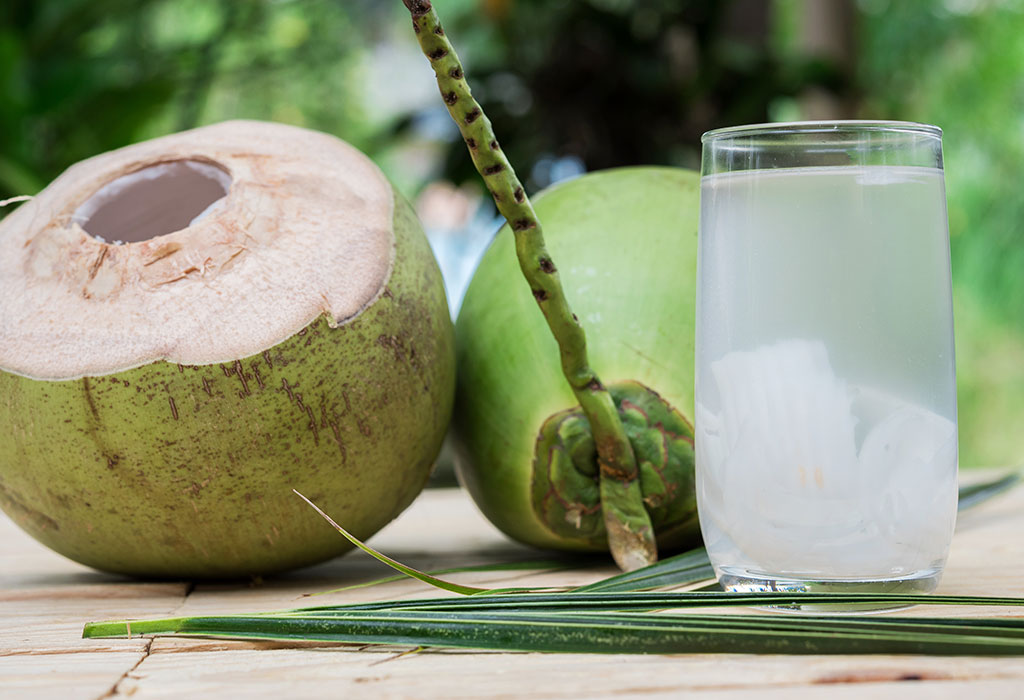 Diabetes is a chronic metabolic dysfunction and is characterised by hyperglycaemia and insulin resistance, progressive declining insulin response of the body eventually exhaust the beta cells of islets of Langerhans of pancreas and does not produce enough insulin. Insulin independent or type 2 diabetes is the most common type among adults, accounting 90 per cent of all diabetic cases being reported.

India is unfortunate to face this growing challenge with an estimation of 8.8% diabetic population within the age group of 20 and 70 years harbouring on its land. The international diabetes federation stated that 1 in every 5 adults in India suffer from this disorder.

Read: Foods to eat when pregnant

With a figure of 425 million people being diabetic worldwide, it is apparent that people would struggle with what and how to eat. Let’s explore the possibilities of our very own humble coconut water in solving the riddle of this degenerative disease.

Coconuts are fruits grown on large palm trees; its scientific name is Cocos nucifera. Coconut water is the clear fluid obtained from the core of young green coconut.It is loaded with the goodness of nature; refreshing, rehydrating and full of electrolytes.

Concluding all; diabetic people can drink coconut water, however in moderation. One glass of coconut water which stands approximately of 250-300 ml can be easily consumed; yielding carbohydrate content ranging from 7.9-9.4 g, has only 46 calories.

Recently it has gathered the repute of ‘sport beverage’ and also being canned and bottled by beverage companies. According to the best nutritionist in Mumbai, it is always best to avoid trendy packaged food and head for the fresh juices which are devoid of added sugar, artificial colour, flovour and preservatives. Moreover packaged juices are subjected to pasteurization, which is a heat treatment for preservation and tend to lower the antioxidative potential.

Stories of coconut water used in folk medicine and being administered as intravenous rehydration fluid, comparing it similar to that of human blood plasma makes rounds all over the internet, however modern scientific research does not favour the claim.

Nutritional value:Coconut water is low in calorie, carbohydrate, negligible in fat and rich in micronutrients which most of us receive not enough of. It is 95% water has natural electrolytes, such as potassium, sodium and magnesium. A study reported that coconut water is advisable to diabetic people due to its low glycemic index and does not spike postprandial glucose.

Research has shown that coconut water has hypoglycemic activity and lowered blood sugar levels in diabetic animals. The abundant electrolytes confer pH balance and help controlling acid reflux in the gut. It is rich in magnesium, helps in improving insulin sensitivity. As per the best nutritionist in Delhi, coconut water is high in potassium; it act as diuretic agent, helps controlling blood pressure and prevent thrombosis. It has also shown cardioprotective action on animals. It lowers total cholesterol and LDL cholesterol, preserves HDL cholesterol.Replacing sugary beverages with coconut water makes it a valuable weight loss tool.

Coconut water is a boon to diabetic people for its contribution towards body fluid replenishment, electrolyte balance and other added benefits. It is wonder substitute of other sweet beverages.There could be no replacement of this natural drink. It is a health tonic to fitness enthusiasts, popular among sport figures.

Diabetic people are sceptical regarding new food choices and they overdo things which have associated health benefits or rather helps maintaining their diabetic profile. Therefore the key to success is consumption in moderation and no to experimentation.