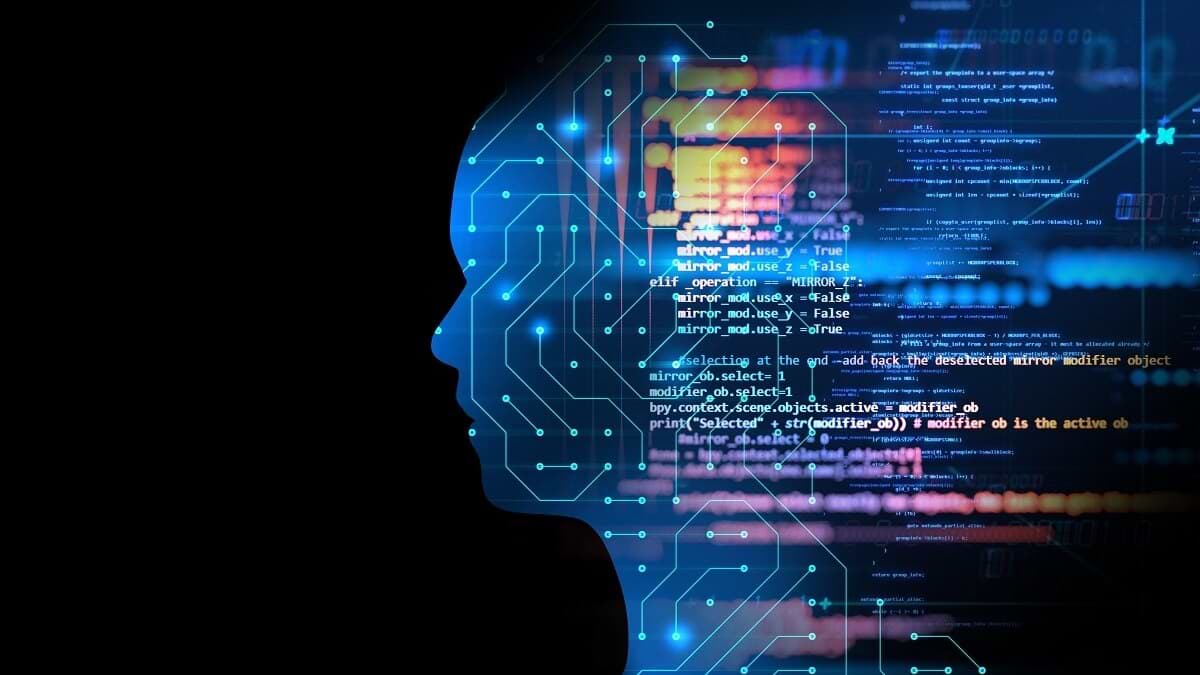 The mobile industry is slowly increasing with time with the addition of a number of technologies such as the Internet of Things and Artificial Intelligence. It increases the chance of the companies to be in the market since people love the new tech.

If we talk about the current growth rate, mobile app development, AI software development USA is now adopting artificial intelligence. Businesses are now adding AI tech in mobile apps to give it a push to grow and increase visibility.

What is Artificial Intelligence?

Artificial Intelligence is a number of topmost technical advancements in the industry. It is a computing technology with new data inputs that allow the growth and accomplishes the human-like activities.

The AI-based equipment can easily work on the rule-based automation using Machine Learning technologies. The devices read the data and give the output as per the algorithms that can offer the best solution to users. It includes image recognition software, Google Search, self-driving cars, Alexa, and Siri.

Top AI-Based Apps in the market

Cortana is a Windows-based application that is used for the virtual assistant on the Microsoft phone. However, now the app is available on iOS, Android, Invoke smart speaker, Xbox One, Amazon Alexa, and Windows Mixed Reality.

In addition to this, the users can access Cortana on Logitech G933, HyperX CloudX, Sennheiser GSP350, and so on. The app is used to tick off complex tasks, add notes, provide notes, manage calendars, etc.

Amazon Alexa is one of the biggest inventions related to artificial intelligence. The virtual assistant is used for the Amazon Echo Dot and Amazon Echo smart speaker and now is available for the iOS and Android platforms.

The iOS and Android app developers now use the Alexa technique to develop natural language processing that helps in the music playback, voice interaction, and so on. Alexa can easily help in creating to-do-lists, play audiobooks, stream podcasts, set alarms, and so on.

It will be impossible to include all the android apps based on AI but not including Siri on the list. Siri is an iOS-based virtual assistance app that is used in the tvOS, macOS, iPadOS, and audio as well. It is developed using natural language and voice queries that can send messages, make calls, offer recommendations, and answer questions.

Siri is used as per the user preference, searches, and languages that delegate internet services. The app works easily for Apple phone users that are yet not available on Windows and Android platforms.

The AI-powered app Socratic works efficiently on the mobile app for the users that want to learn. Socratic work on different things such as solving student’s queries, clearing concepts, etc. Students can click a picture of the questions and upload it on the app that will in turn help them out to solve it.

This app works on the concepts to provide a virtual explanation to ensure that the students can clear them and work easily. In addition to this, the speech recognition and use of text is another factor that is added in the AI-based app that offers compatibility with iOS, Android, and iPad.

An AI-powered virtual assistant app that is available on the iOS, Android, and Window platform. In addition to this, DataBot is also available on Android tablets, iPod, IPad, Xbox One, and Windows 10.

The app helps the user to address the topic, search Google, Wikipedia, and so on to gather information for users. Not only this, but DataBot is easy to customize as per the language followed by the users including Portuguese, French, English, German, Spanish, and Italian.