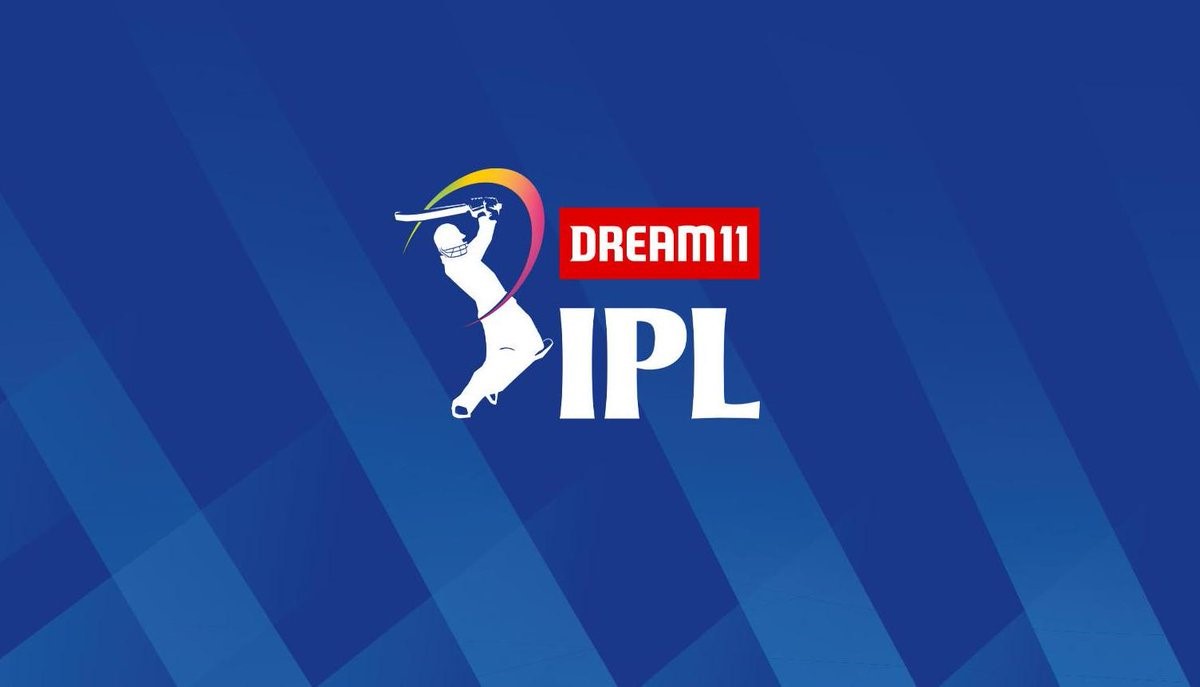 IPL or otherwise known as the Indian premier league is an annual cricket tournament conducted around the format of T20 cricket, the tournament began in 2008. The very reason for conducting such an enlarged tournament was the popularity of the T20 cricket back in 2007 in India. Lalit Modi who was the vice-president of BCCI founded this tournament.

If you are interested to watch IPL 2020 online then head to the online section of the internet as there are many sites that are hosting IPL 2020 live stream, don’t miss your chance of seeing the live-action.

When does it begin?

The approximate length of the tournament is seven whole weeks given no calamity strikes during this period and puts the timeline to jeopardy. It can start in early March, April, and maybe May depending on the conditions. But due to the recent pandemic attack in the form of coronavirus the tournament will take place from September to November in UAE.

How are the IPL teams selected?

There is an annual auction that takes place every year in which different players are put to auction and then Bollywood celebrities and famous industrialists take their pick. There is no specific format that is followed here but there is a specific trading window that is followed, the players who are not picked up by anyone are then auctioned at the end of the auction for the highest possible price the bidder is willing to offer. The majority of the signing takes place at the auction, players get on with a specific price for themselves and then join the team or franchisee who is willing to give equivalent or more regarding the asked price.

At the end of the IPL season, the franchise must come clear about which players to keep and which players they must let go. The players that the franchise has decided to keep are provided with a fresh contract that will continue to hold until the next IPL is not conducted. And then when everything is said and done, the contract will expire at the end of the next IPL and the cycle repeats itself. Every squad must have about 19-25 players with a maximum of 8 foreign players.

What is the format that is followed?

The majority of the game follows a simple and straightforward format that is each of the eight teams would play each other home and away, a win will produce 2 points for the team, one point will be given for a tie or no result match, and none of the team loses. The bottom of the 4 teams based on the wins and overall performance are eliminated and the teams that remain battle with each other in the playoffs.

The first two teams would face each other in qualifier one where the winning team would move to the finals and the losing team is not yet eliminated, then once again the least two teams will battle in the eliminator, the team that loses is kicked out while the winning team will battle with the losing team from qualifier one in qualifier two and the team who wins will step into the finals.