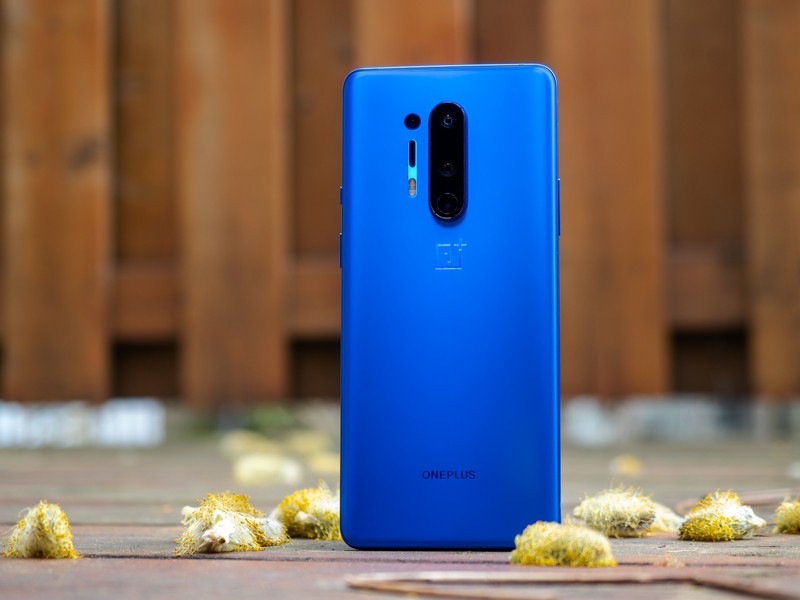 One plus has been really popular and producing affordable phones for four years now. People usually tend to forget things that were in the past, but it is always good to refresh your memory. Let us remind you of all the amazing devices that OnePlus has produced along with the latest model i.e. OnePlus 6.

OnePlus launched its first phone at the beginning of 2014 named OnePlus One. There has been a significant change in the specs and the style of models that came after it. The company has made a very impressive and rapid success in the marketplace.

People were really excited and there was so much hype in 2014 before the launch of this product. It had high-end specs and the price was pretty impressive. Starting from £230/$250 did not seem like a very big amount for such amazing specs so people purchased it a lot. It had a 5.46 inches screen or 13 megapixels rear camera along with a Snapdragon 801 processor and 3GB of ram.

OnePlus 2 Had an updated design and a more powerful processor than its predecessor. It is said that the first 30,000 units of this handset were sold in 64 seconds. iPhone 6 was also introduced at that time and the price difference made a good impression on the people that were looking to buy a handset. It was £240 in the UK or $330 in the US that is almost half of the price of the iPhone 6. This time OnePlus 2 had a 4GB of ram.

After the reveal of OnePlus 2 in July 2015, there was a quick follow up of OnePlus X in October 2015. This phone had a 5 inches screen along with a Snapdragon 801 processor and 3GB of ram. Although there were some design tweaks, people were left underwhelmed and they picked up OnePlus 2 instead of this phone.

OnePlus 3 was introduced in June 2016 and OnePlus one came back with it. It had a 5.5-inch screen, 1920 x 1080-pixel display. This handset had a Snapdragon 820 CPU, 6GB of RAM, and a 16MP rear camera with some other impressive specs. People restored their faiths after the disappointment of the OnePlus X. It had an aluminum unibody design unibody with a “Dash Charge” quick-charging technology. The consumers were left speechless after listening that OnePlus was offering all these specs in such an amazing price range.

One plus started the ‘T tradition’ with some upgrades later in the year 2016. In November 2016 OnePlus 3T Came into the limelight with a slight performance upgrade and a considerable battery boost over the preceding phones. Still, this can be used for mobile games like Mabinogi Mobile. The design and screen of this handset were just the same as the OnePlus 3. Although there was a change in price, OnePlus was improving its phones and also making its phones available outside of China.

It has just been five months since the OnePlus 5 was launched when the OnePlus 5T arrived in November 2017. This one had an improved camera and a bigger, longer, 6.01-inch screen with a resolution of 2160 x 1080 pixels. The phone got as much attention as its predecessor. It was one of the favorite phones of the year. The phone’s starting price stayed more or less the same, at £450 in the UK and $500 in the US.