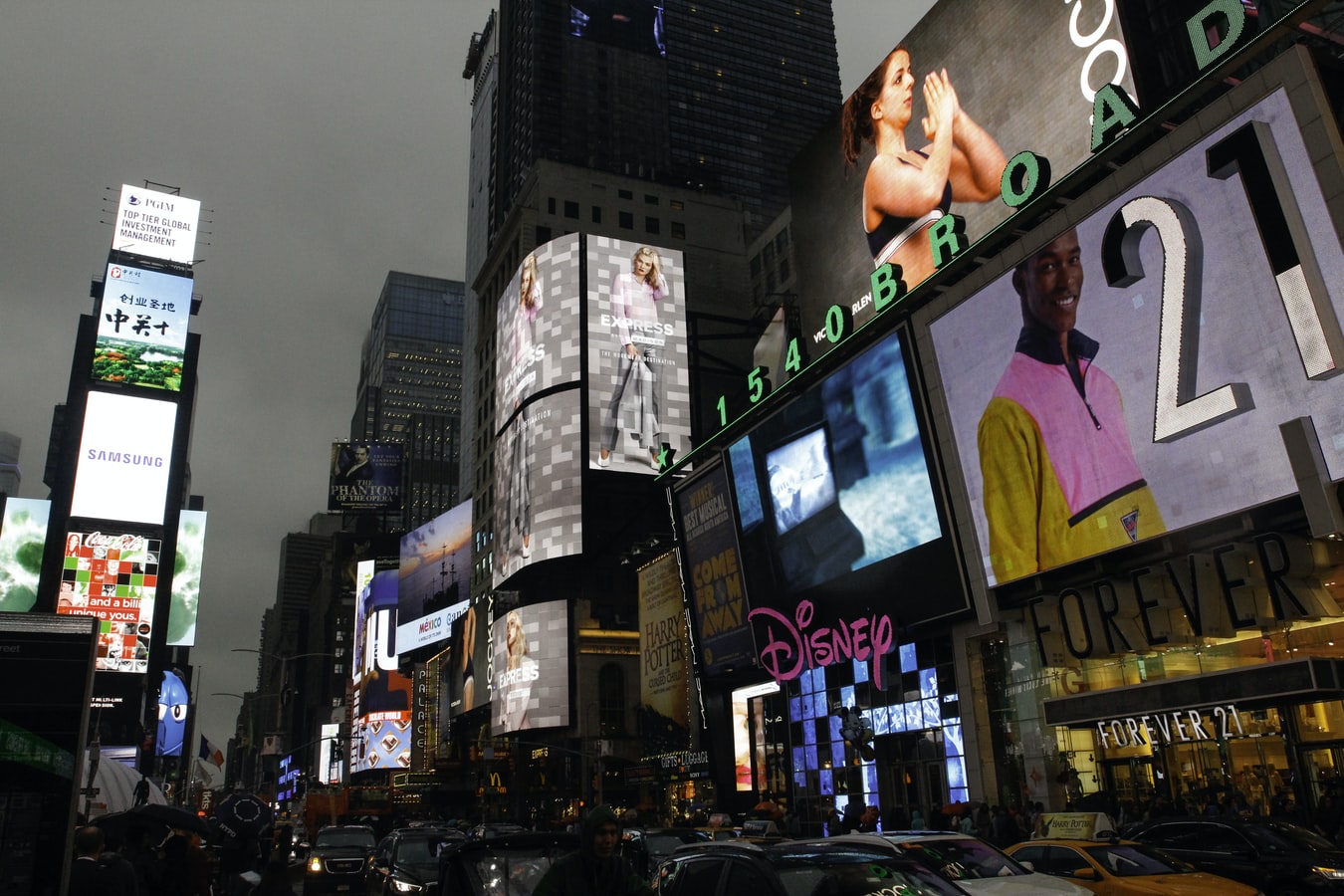 Billboards have been an effective marketing tool for years. Wherever there are many people you’ll surely see a billboard. Traditional billboards, the kind that needs to be printed and put up by installation staff was started in the 1800’s and are still being used today. They’re effective. They bring in business and increase brand awareness. They’re still relevant but what’s more effective are LED billboards. They make advertising easier, increase brand popularity and they offer a more pleasant viewing experience.

For most business owners this could be the biggest consideration for choosing a marketing tool. A traditional billboard could cost between $1500 to $5000 per month if located in mid-sized cities while digital billboards start at around $3000 per month. That’s a huge leap in marketing expense if you choose LED over the traditional printed billboard but will generally bring in a better ROI. If you have the budget and you’re eyeing more big time earnings in a shorter amount of time then LED would be a better choice.

It is more eye-catching and makes a better impression to buyers even if they’ve seen the ads for the first time. It’s so effective in getting the attention that as much as 80% of people who see it look at the outdoor LED billboard. It’s easy to see the reason why. It’s been reported that 50% of the people who visit restaurants, or other businesses saw an ad before deciding to go to that store. The brightness, contrast, and crispness of the images are easier to see. It is also adjustable depending on the surrounding light. A problem with the traditional billboard is the fact that it can’t be seen at night. You’ll need to focus bright lights on it for it to be visible.

It could also show important information

It can be used for other purposes other than advertising. When used in airports, train stations, or hospitals it could show schedules, types of services offered in that establishment, best health practices, or any other useful information.

It is a lighted sign and the images are dynamic so it naturally gets more attention than the traditional printed billboard. It is almost impossible to ignore. Looking at ads never gets tiring as the images and ads change every few minutes. With dynamic or changing ads there’s something for everyone. Some ads could be targeted for a younger audience while other ads that show on the same billboard can be aimed for an older demographic. This just can’t be done at the same pace on traditional billboards. The showing of ads can also be timed. For example, products that appeal to students can be shown at a time when students are going home from school.

An LED billboard is made of more durable material. Depending on the usage and the environment it can last up to 10 years or more. LED bulbs last 10,000 hours. Traditional billboards are made of plastic. The paint can easily peel off or change color after only a few months.

Take some time to think of what is better for your business. If for the long haul and your budget is limited, you’ll still get decent earnings from traditional billboards. If you decide to go for LED billboards you’ll be in a better position to convince your customers  compared to printed ads as digital ads look better, colors are bolder, convey a message more effectively, are more eye-catching, more memorable.and are better in engaging the viewer.